Give us call!
No products found
Search

Get to know your Orland Park, IL area flooring experts

Specializing in great values and “stocking rolls” of carpet and vinyl, Sherlock’s prospered from the Orland and Tinley building boom throughout the 80s. At the end of the 80s and beginning of the 90s, Sherlock’s entered into ceramic tile, wood flooring, and laminate flooring, just in time for the hard surface boom.

Carrying on a tradition of Honesty and Customer Service, in 1993 Joe’s son Marty Sherlock became president. Soon after, Sherlock’s Carpet Warehouse had a new slogan, “Your Complete Floor Covering Store”.

In 1999 the showroom was extensively remodeled and began featuring Karastan Carpets with a much larger representation of hard surface products. In 2000 Sherlock’s Carpet Warehouse became Sherlock’s Carpet & Tile.

Today, Sherlock’s Carpet & Tile truly is “Your Complete Floor Covering Store” offering all floor covering products and services including the area’s largest selection of glass tile, professionally fabricated granite countertops, and a hardwood flooring department that is second to none.

With our design staff we can lead any type of home décor project. Backsplash design is one of our many specialties. Whether you have your own installer or would like us to professionally install your flooring, either way, Sherlock’s is there for you! 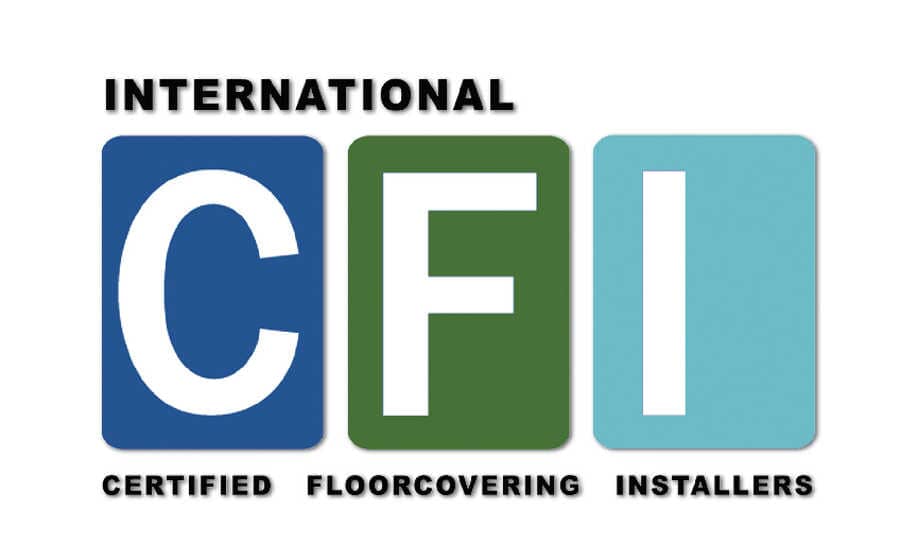 WE SPECIALIZE IN HAPPY CUSTOMERS

Get to know the pros at Sherlock's Carpet & Tile

Don brings over 30 years of experience to Sherlock's team with his extensive knowledge of home remodeling and construction. Prior to being a part of the Sherlock's team, Don worked as a project manager for his family's residential construction business, Dignan Construction from 1982-2008. He has designed hundreds of additions and interior projects that range from small to considerably large-scale projects. He is dedicated to providing outstanding design service that ensures his clients are informed, comfortable and satisfied throughout their remodeling process. His professional skill combined with Sherlock's home improvement resources provide his clients with unsurpassed customer service.

After receiving his Bachelor's degree, Jerry went on for his Master's degrees at UCLA & FIDM. He holds both National & International licenses. Designing artistic tile work is his passion, which has lead him to design custom glass tile murals featured in today's Chicago Women and Chicago Social.

Jerry's passion extends well beyond tile creations to all areas of the home, bringing a unique perspective to his designs. His natural gift for space planning, insightful designs, invaluable guidance, and exceptional attention to the details has earned him many happy and loyal clients.

Joey began making deliveries when he was just 16. Now in his 6th year at Sherlock's Carpet & Tile, Joey manages the warehouse, making product care and customer convenience his top priority. Joey is currently a resident of Homewood, IL. In his free time, he enjoys watching his favorite teams, the Chicago Cubs and Chicago Blackhawks, as well as playing golf.

As a resident of Oak Forest, Tom is in his 10th year with Sherlock's Carpet & Tile. His industry experience, both residential and commercial, extends back more than 35 years. He feels very fortunate to work at a business where long term customer loyalty can be developed. It's these relationships that allow him to pursue his favorite activities, golf and travel, hopefully both at the same time.

Tom has been in the flooring industry for over 40 years. Starting as a carpet installer in the 1970’s he went on to build an installation company employing 8 people. Combining over 20 years in Residential and Commercial sales, he has extensive knowledge of new flooring trends and the installation process. When he is not guiding customers through their flooring projects, Tom is a part-time Martial Arts instructor, enjoys golf and is the Bears #1 fan.

Our showroom has it all

You'll want to see it for yourself 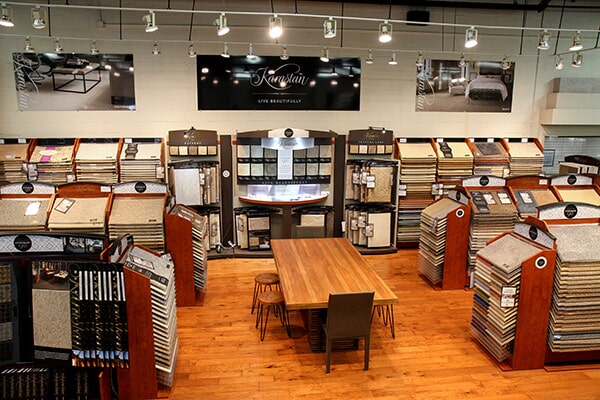 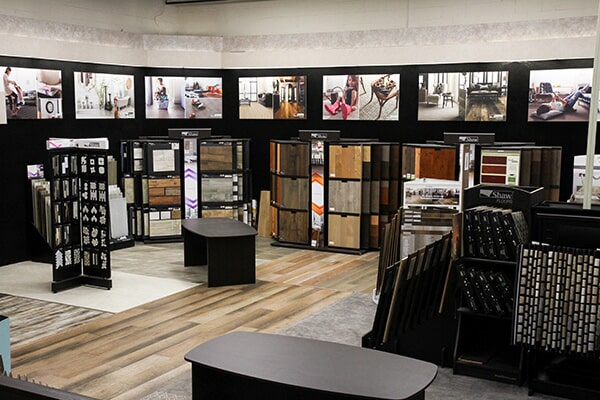 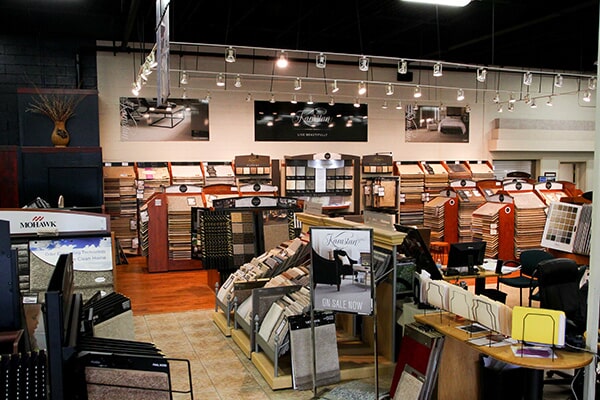 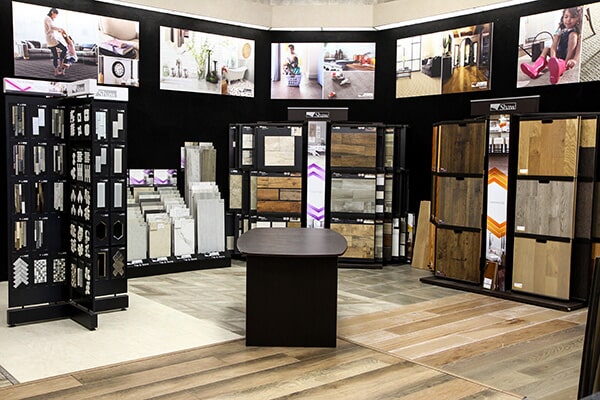 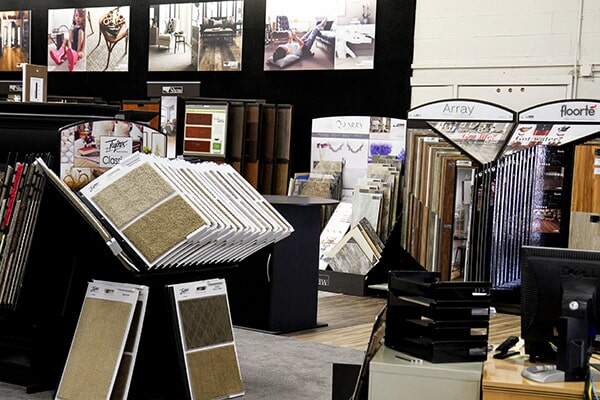 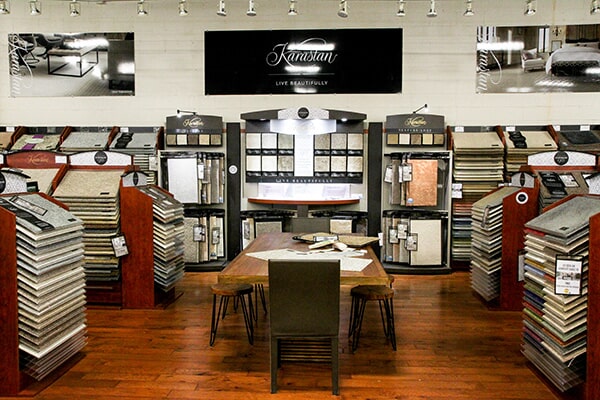 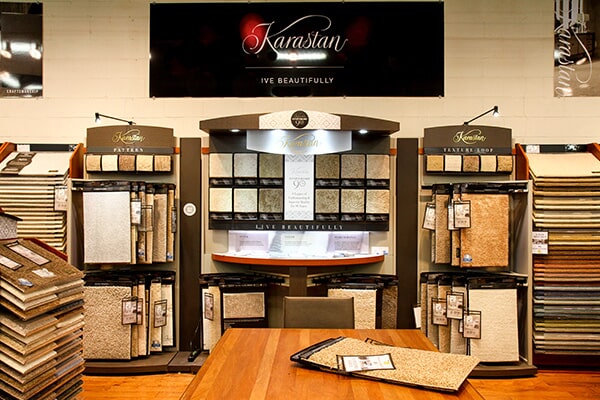 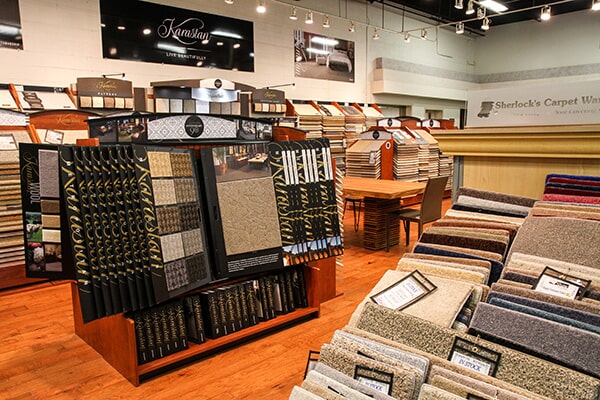 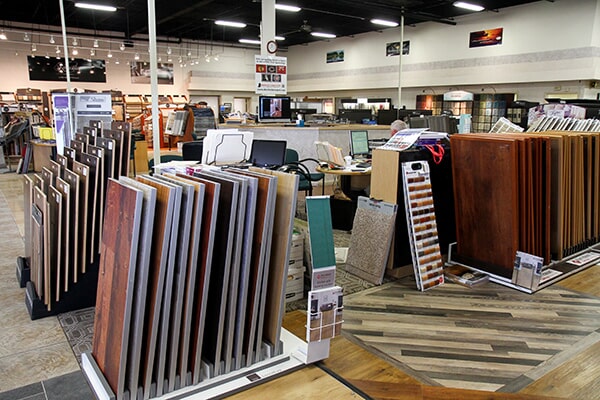 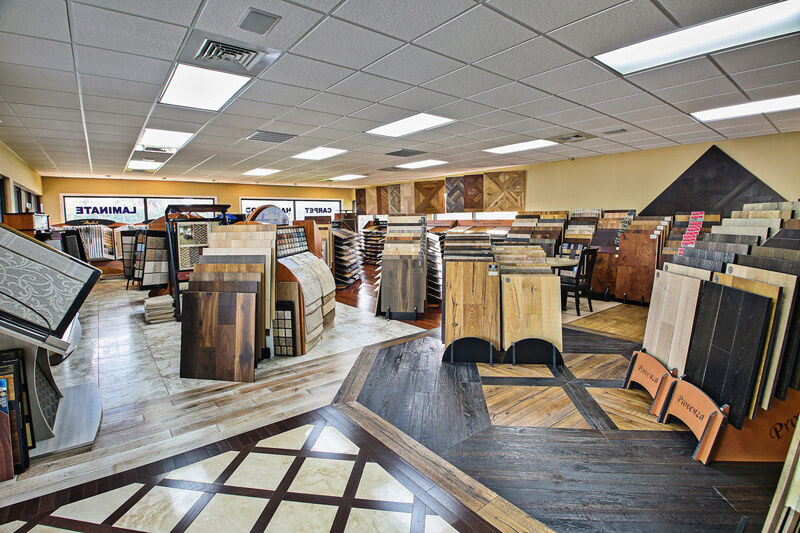 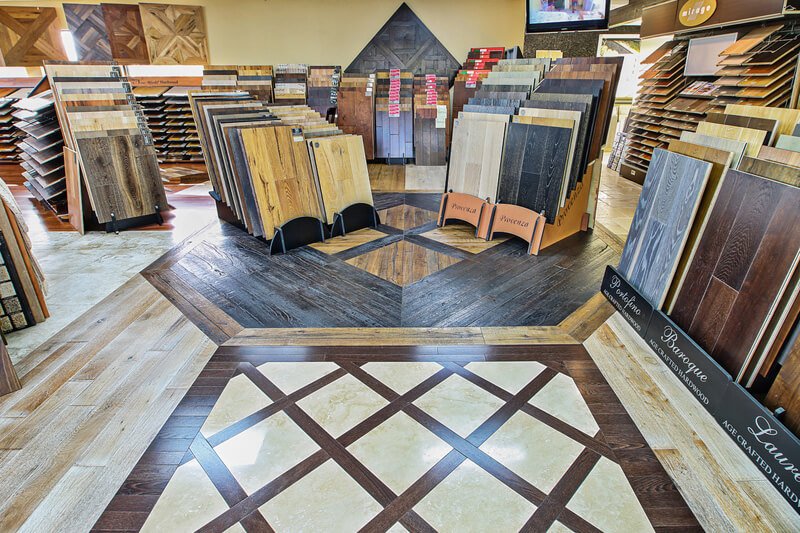 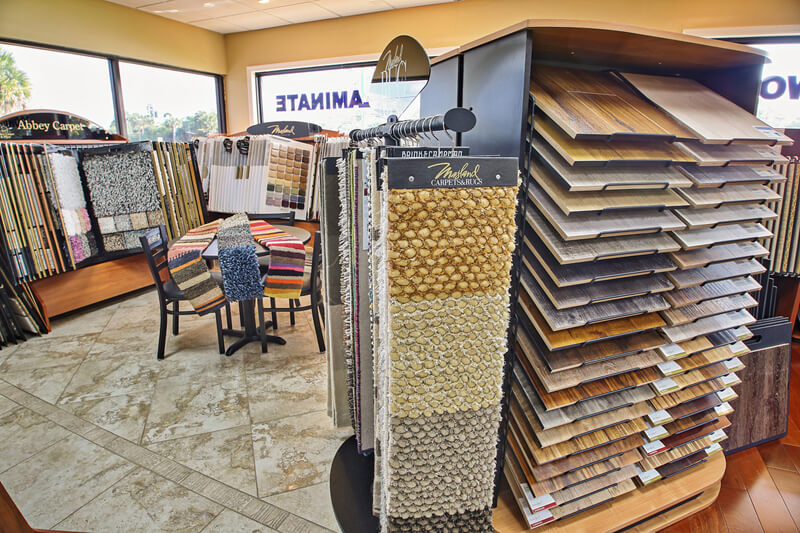 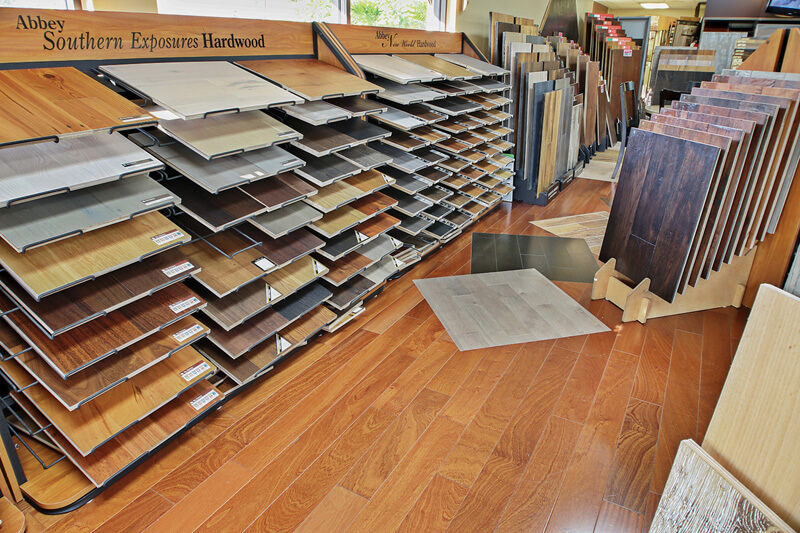